April has just ended, which means summer is coming! April in Texas means lots of rain, the first hot days of summer, and bluebonnets in bloom along every highway. It's also been a relatively slow month for Orchid, but lots of really cool stuff is just about to bloom here too!

This is a monthly newsletter around Orchid, the newest and best static site generator for the JVM. There is a growing need to keep the community up-to-date on all the happenings around Orchid, and here I will share Orchid's progress during the previous month! Follow along with this series to stay on top of Orchid's newest features, track adoption on Github, and see who's using Orchid!

As of the time of writing, Orchid is at 196 stars on Github. Just 4 more stars until the next major milestone of 200, will you help us get there?

Orchid is now at version 0.16.10, with a few minor updates released throughout the month.

I've been pretty busy in April and haven't had as much time to dedicate to Orchid development. One of my other hobbies is woodworking, and I've been taking some time in this nice weather to build a new coffee table as a late Christmas present to my wife. I'm pretty proud of my work on it, it's teaching me some skills that are valuable in software development, and you can keep an eye out for a blog post on that! Here's my progress on this build so far: 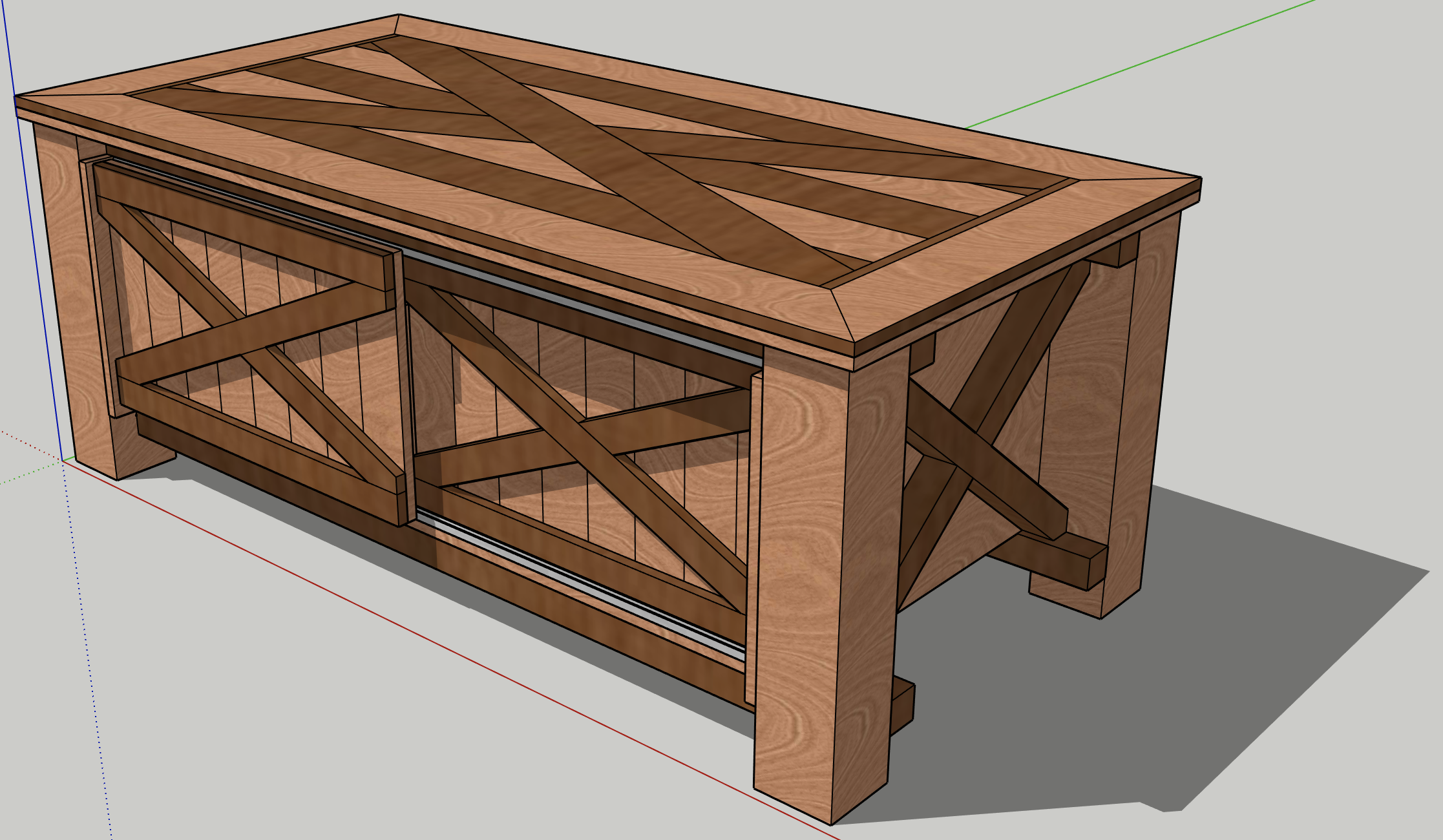 But despite that, I'm also making some great progress toward the next major release, 0.17.0! This will be a significant refactoring and improvement of the wiki and deployment features in Orchid to allow better integrations with all the major Git hosting platforms and pave the way for easier integration of similar features in the future.

It's a pretty significant change and is taking a lot of work, but I have a goal of finally getting it out this month! Here's the full list of features that you can expect in this release:

Are you interested in getting started with Orchid? There simply is no better way to manage all the documentation for your project, and I'd love to help you get set up!

If you have an open-source project that needs docs, are building a new portfolio, or are building any other kind of static site, I want to work with you to get you set up with Orchid! Comment on this post, send me a PM here on Dev.to, or contact me here and I will be with you every step of the way.

And as always, let me know if you start using Orchid so I can feature you in next month's update!